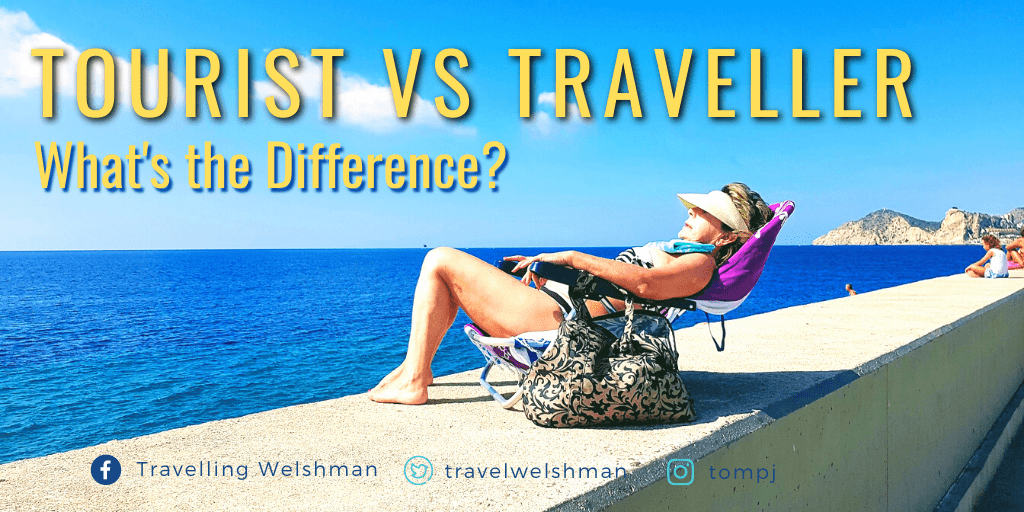 What kind of person are you, a tourist or a traveller? Most people would say that these are actually the same thing, though in reality, they couldn’t be more different. Both have completely different approaches when it comes to travel and in fact, one group despises the other!

So what exactly is the difference between them? Why does one group have such animosity towards the other? And more importantly, which one are you?

What is a Tourist?

A tourist travels once or twice a year and stay in a minimum of a 3-star hotel and only dines in mid-range restaurants and above. They prefer to know exactly what they’re eating or better yet, something that they actually recognise. Tourists are usually very easy to spot, as they’re the one’s who walk around Japan wearing kimonos or insist on wearing a sombrero while in Mexico.

Tourists say they want to experience different cultures, though they won’t want to stray too far from their creature comforts of home. These are the British holidaymakers that go to Benidorm, Spain only to have their dinner in a pub called The Three Lions or Americans that travel all the way to Jamaica just to stay within the confines of their sandals resort. All tourists really want is warm weather and nice beaches, nothing else.

Most important of all, tourists want a holiday, a maximum of 2 weeks away before they start missing life back home.

What is a Traveller?

A traveller stays in the cheapest nastiest hostels or sleeps on the floor of someone’s house if it means they get to travel. Travellers want to immerse themselves in different cultures and live life like a local. A traveller finds any way they can to get from A to B, be it a deathtrap bus or hitching a ride with a stranger.

Travellers want to adventure to the most obscure corners of the world and challenge themselves to experience something a few people have. Travellers want to sample new and unique cuisine and will even eat food sold on the streets.

Most important of all, if a traveller had a choice, they would live life on the road for 365 days a year, without a second thought to life back “home”. Travellers sacrifice everything to do what they do; lives back home, careers, relationships, everything.

Tourist is the Enemy of the Traveller

Though both tourists and travellers have a common love of travelling to foreign countries, it’s the defining difference between them is what drives a wedge between them. Tourists are unfortunately the target of travellers’ loathing. For many, the sight of Bermuda short-wearing tour groups is enough to make you cringe.

But why? What’s the reason for all of this animosity?

There’s a predictable pattern that happens year after year. Travellers find a gorgeous new hidden paradise, word quickly spreads which brings the wave of tourists then boom, you have yourself another Ibiza or Bali full of high-rise hotels, McDonald’s and Irish bars on every corner and heavy commercialisation.

Tourists bring with them a demand for convenience. As a result, everything that once made a place so unique and special is ravaged by the tourist horde until it’s a shell of its former self. What was once a secret white sandy beach later becomes filled with deck chairs and umbrellas before a long line of hotels.

Travellers prefer to travel through life a breeze and adapting to the world they are in, rather than wanting it to change to fit their needs. They want everything to remain exactly the same.

Though it’s pretty easy for us to tell who is a tourist and who is the traveller, straw hats and bright pink skin is a dead giveaway. Of course, most tourists are the nicest people on Earth who have nothing but good intentions and a simple desire to relax for a few days in some tropical weather. Sadly, others aren’t so quiet, respectful or discrete.

As far as locals are concerned, we’re all the same, we’re simply foreigners. Being tarred with the same brush means we’re automatically assumed to be like tourists in every way, and that’s a problem.

We’re grouped in with the pissed-up stag parties screaming their way through the streets of Prague and every Karen with their short blonde hair yelling at the man behind the counter because he doesn’t speak English. Who wants to be associated with them?

As pretentious as it may be, many travellers have a feeling of resentment towards tourists. It’s like spending hours struggling to climb to the top of a mountain just to see a group of lazy bastards stepping off a cable car. They haven’t put the work into it that you have, and you feel that they don’t deserve it.

We’ve travelled hundreds of miles on death-trap buses and titanic-quality ferries, slept of piss-stained hostel mattresses and ate with rats running across our feet. Whereas tourists just from a first-class flight straight into a hired car to guide them to their 4-star hotels. They haven’t earned it.

Nothing Wrong With Being a Tourist

Sometimes you have no choice but to be a tourist, and what’s more, sometimes it’s a relief to be. I think everyone likes to stay in a decent nice hotel and have some quick cosy transport from time to time!

It’s a State of Mind

What it boils down to, the real difference between being a tourist or a traveller is the mindset of an individual, where their priorities lay. It’s about how much respect a person shows to where they are, to the culture they’re intruding into. It’s about how much you actually want to experience outside of what you’re used to, and even if you don’t want to, to at least respect it.

But above all else, the real difference between the two can be easily summed up; tourists want a holiday, travellers want an adventure. 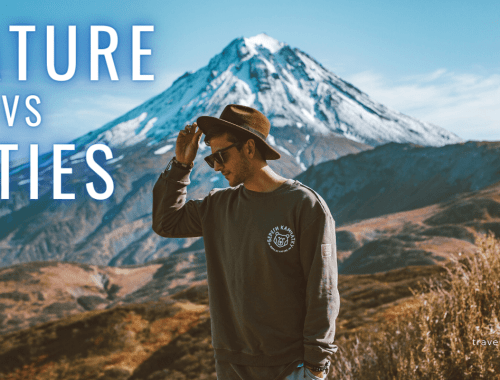 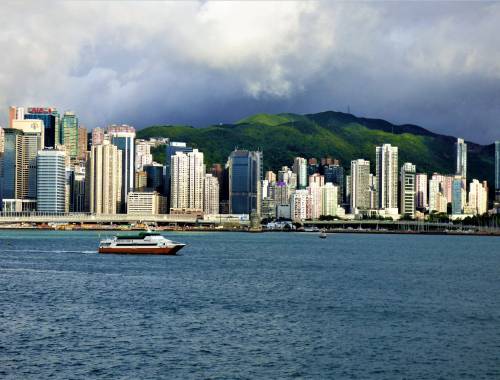 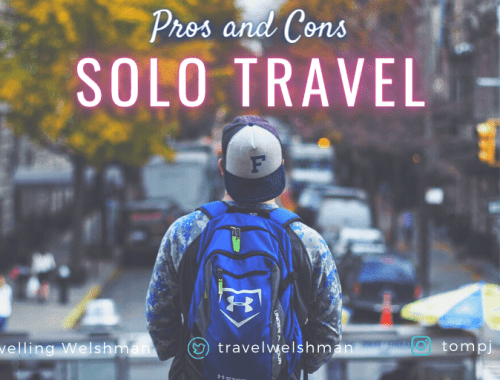