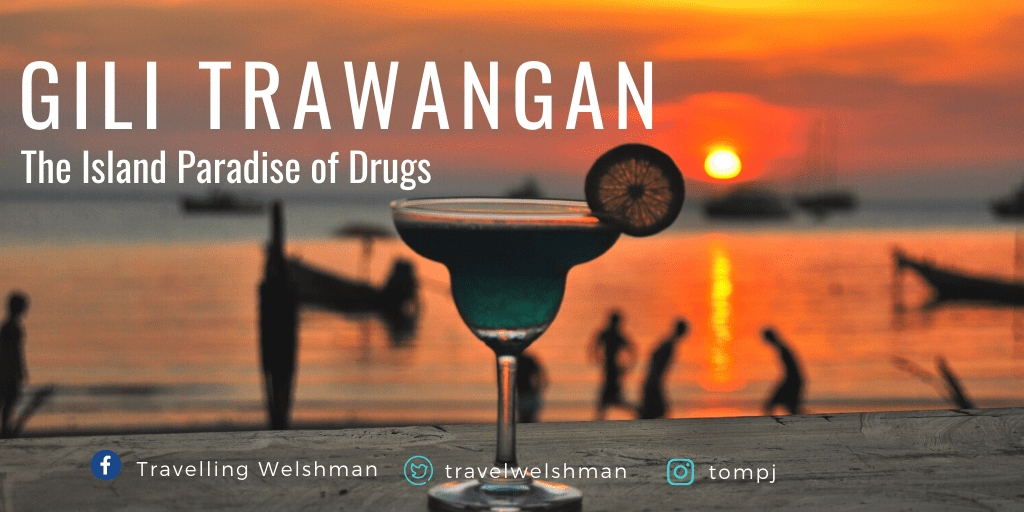 Many people travel to the tropical island of Gili Trawangan in search of white beaches, turquoise oceans and ultimate tranquillity. Others visit Gili Trawangan for more nefarious desires: bustling nightlife, bikini-ladened boat parties and more importantly, drugs… a lot of it.

Much like Amsterdam is to Europe, Gili T is a strange grey area where recreational drug use is shown a blind eye in an otherwise immensely strict country. Naturally growing plants such as weed and magic mushrooms are in abundant supply, while even heavier Class A gear is also readily available. As such this chemically enhanced paradise rivals every other party island across the world.

So in that case, this article will explore the darker side of Gili Trawangan that Lonely Planet leaves out.

What’s the Deal With Indonesia?

Gili Trawangan is one of the many thousands of islands that make up Indonesia, a highly religious nation. Other than Bali, the country is predominantly Muslim, so even drinking alcohol is frowned upon in most places! So naturally, getting high off your tits isn’t taken too kindly.

Indonesia doesn’t play around when it comes to drugs. A measly 5 grams of a heavy substance is enough to earn yourself a death sentence. And that isn’t just a scare tactic. Since 2015, 18 drug traffickers have been executed, 15 of which were foreigners from countries including Australia, the Netherlands and Brazil!

It’s pretty clear that Indonesia has a strict zero-tolerance policy when it comes to drugs… except on the island of Gili Trawangan.

What’s the Deal with Gili T?

Gili Trawangan, along with Gili Air and Gili Meno, makes up the Gili Islands. As their a short ferry ride away from Bali (the favourite amongst travellers), the Gilis have become a popular spot for tourists to experience a few days of island life. Gili T is easily the most popular of the three despite it being an island of enormous contradictions.

On the one hand, Gili T is a serene tropical paradise surrounded by turquoise oceans and turtle-filled reefs. On the other hand, the island is enough to make the depravity of Magaluf and Zakinthos look like a quiet weekend away. Gili Trawangan stands out for one simple reason, drugs.

Of course, Gili Trawangan isn’t the only island where drugs are available. Do you really think club-goers in Ibiza are just high on life? What makes this island really unique is how drugs seem to be tolerated.

Which Drugs Are Available?

The question should be, what drugs aren’t available? It seems that every pill, powder and plant on God’s green Earth is on offer across the island. You can get them anywhere, from the young men working behind the bars to the staff at BnBs and hostels. It’s not hard to get a hold of some, in fact, they’ll offer them at will!

Not 2 minutes after I arrived on the island I found myself sitting at a bar with an Indonesian Lil Wayne lookalike offering me everything from your basic weed to ecstasy, acid and even crystal meth. However, these are on the extreme side of the spectrum. The island is better known for a more naturally occurring psychedelic drug, magic mushrooms.

The Island of the Magic Mushroom

This is the drug of Gili T, the entire reason that an enormous proportion of people come to the island in the first place! And unlike the harder stuff, which is talked about under hushed tones, magic mushrooms are sold openly and are even advertised on the streets!

How Do You Take It?

Space chasers back in the West take mushrooms by eating them or maybe brewing them in tea if you’re the sophisticated sort. Here in Asia, they have their own unique technique, by making Shroom Shakes.

A popular method in South-East Asia is to blend psychedelic mushrooms with different fruit juices or maybe even some coke (Cola I mean. Relax yourself, Tony Montana)

The popular choice is blending them with orange juice, as the acetic acids help break down the psychoactive ingredient psilocybin (shoutout Joe Rogan) which brings on the effects much faster and hits a hell of a lot stronger, handing you your one-way ticket to tripping balls in the best of ways.

Don’t expect a mouthwatering drink, as it’s fucking disgusting… or so I’ve been told. Imagine a mushroom-flavoured, gritty protein shake. Even though it’s an ordeal, it’s the easiest and, more importantly, most effective way of consuming mushrooms.

How Strong Are They?

That’s up to you. Vendors will ask beforehand what strength you’d like your shake to be. Don’t expect an accurate figure, they’ll just range between weak and mind-blowingly strong.

Good tip, you can usually tell the strength of the shake by its colour. Because they’re usually blended with orange juice, it’s pretty easy to tell how much mushrooms they’ve put in. The lighter it is, the weaker it is.

Where Can You Find Them?

Well, the good news is that it isn’t hard. Bars literally advertise their shakes openly with some beautifully eye-catching signs. They couldn’t make it easier for you. Just go for a short walk around the island’s main street and you’ll soon come across plenty of places that offer them. If you prefer a sure answer, then just ask any local or hostel, they’ll know.

Hold on to your crack pipe Larry, drugs are by no means legal, they’re just somewhat tolerated. The fact that mushrooms are shamelessly advertised shows how liberal the island is. Even so, you can’t just walk along the streets puffing on a joint or have smackheads shooting up in the alleyways.

There just seems to be an unspoken agreement about drug use. As long it’s done discreetly, out of public view and doesn’t directly affect anyone else, then people just turn a blind eye to it. Each to their own and all that.

What About the Cops?

So there must be 5-0 on the island right? Yes and no. There are no official policemen on the island. Instead, the island is patrolled by a security force formed by local residents. Though they are governed by authorities on the mainland, this is effectively their island to run as they please and enforce their own form of justice.

What Are the Punishments?

Everyone dreams of living in a utopia where everyone can hold hands and sings Kumbaya. Sadly, the reality is a little more depressing, and there are always people out to ruin it for everyone. Gili T is no different.

Laws are still occasionally broken on Gili Trawangan, and surprisingly, not many are related to drugs. Foreigners (or even locals) might stoop to the lowest of levels and steal a traveller’s bag or maybe even a bike. Rather than putting the culprit in jail, the locals of Gili T have a more biblical punishment.

Indonesians call it “Diarak Keliling Kampung”, but more commonly by foreigners as the “Walk of Shame”. No, not that bow-legged walk home in your cum-stained dress and smudged mascara, this is an even more embarrassing affair.

For Indonesians, losing face is the ultimate embarrassment. Thus to punish thieves, they are paraded around the entire island by the local security force with signs hanging from their necks labelling them as a thief, so everyone knows of their low-life activities.

That’s up for debate. It’s essentially a form of vigilante justice. In some cases, the security team has CCTV to rely on, but most of the time it’s on a word-of-mouth and eye-witness basis. There’s no trial or lawyers involved, if they think you’re guilty, then there’s not really much you can do about it.

On the flip side, if you really are enough of a DICKHEAD to steal and get caught red-handed, then a stroll around the island under disapproving looks is a fuck tonne more preferable than being in an Indonesian prison, even if that is what you deserve.

Thank you so much for reading the article on Gili Trawangan: The Island Paradise of Drugs. Check out these other helpful articles!

The 15 Best Highlights To See in Tainan 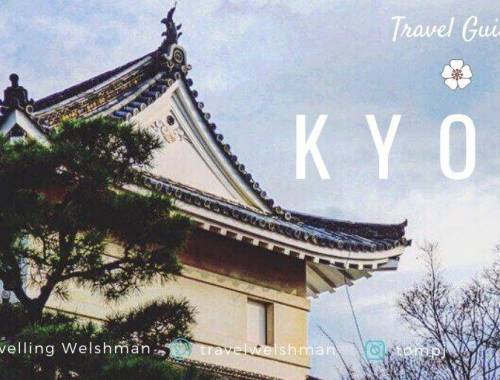 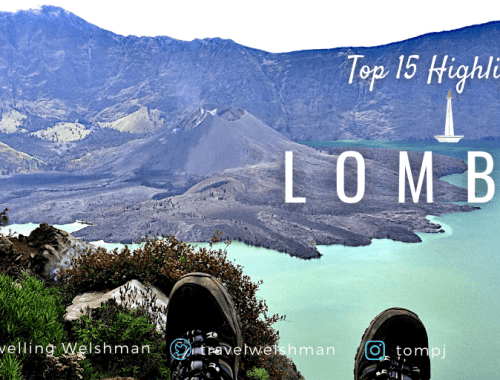 The 15 Best Highlights To See In Lombok