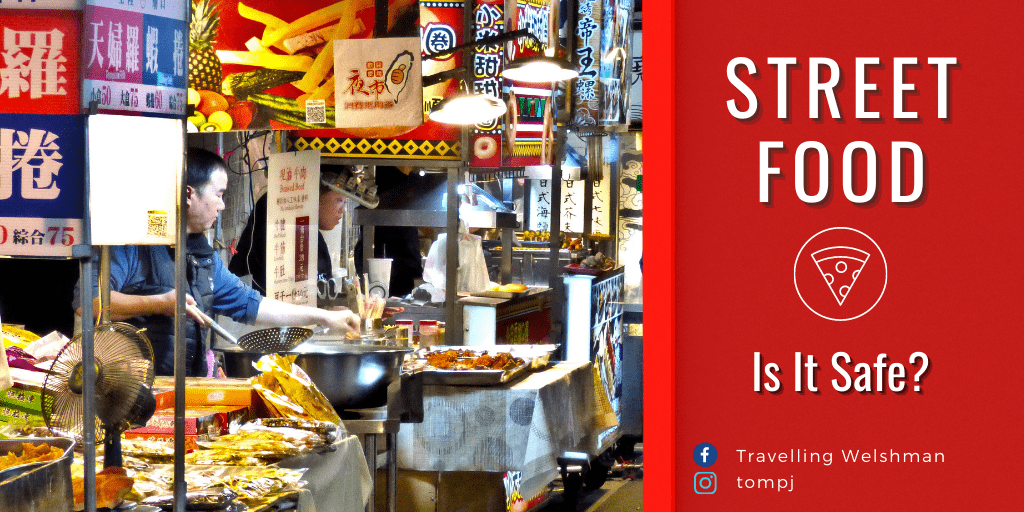 Sampling local food is a must-do when travelling around the world, and there’s no better place to get a taste of the region than on the streets! Night markets and rows of stalls selling street food has become a permanent fixture of many countries around the world. For many, dining on street food is a vital part of the travelling experience, while others worry if it’s safe or not.

People have some reasonable concerns; Will I get food poisoning? How is the food prepared? How do I know what to eat? In this article, we’ll explore some of the different concerns people have about eating street food, why you shouldn’t worry and how to eat safely.

First, let’s put you at ease. One big advantage to eating street food is that you’re able to check out where the food is being prepared. You’re able to see whether it’s clean or not and whether proper hygiene protocols are being followed. You’re also able to see if the equipment being used is clean and if the ingredients are stored and separated correctly. You don’t get that luxury in a restaurant.

Even though you could be sat in a restaurant’s spotless dining room, you have no idea in what kind of environment your food is being prepared in. Whereas if the chef on the street stall even scratches his ass, you’ll be the first to know.

One of people’s biggest concerns when it comes to street food is whether or not it’s prepared correctly. It’s a reasonable thing to worry about as improperly cooked food is a fast track to food poisoning and a few days puking and sitting yourself to death, and no one wants that! That being said, why is this more of a concern than eating in a restaurant?

The big difference is that you see them preparing the food for you! You’re able to watch every step of the process, from when it’s being prepared until it’s finally handed over to you. In a restaurant, they really could be doing anything back there without you knowing. If they drop the food on the floor and stick it back on the frying pan, are you going to know? At least with street food, you see if everything is safe and can call someone out on the spot.

What Are the Locals Eating?

People forget that the majority of street stall customers aren’t tourists, they’re locals, and news travels fast. It’s a good rule of thumb that the stalls with long lines of locals are probably the ones to check out. Word quickly goes around the city and even the country of the must-eat street snacks, and more importantly, which to avoid.

Not only is it a quality check but also an added layer of safety! Locals aren’t looking to get food poisoning either. And because the most popular stalls have such a high turnover of customers, they’ll have to regularly prepare fresh items on the spot!

We live in a modern area of travel and dining, where the word gets around pretty quick about the must-see and must-eat places. In today’s world, even street stalls have a far-reaching reputation! Taipei for example even has its own Michelin Star guide to street stalls!

Online there are hundreds of blog posts and articles centred around the best places to eat and the must-try delicacies! One of the most hugely underutilized sources is searching on Instagram! Everyone knows that influencers love to show off what they’re eating and the most photo-worthy snacks, so you’ll have an endless resource on where to go and what to eat!

It Would Be Standing Out All Day

It’s no secret that for many of these stalls, their products are going to be stood out all day and exposed to the elements. This is a real problem for meats and especially seafood, which can’t last that long before going off. Though that is a real concern, there’s no need to panic!

For one thing, you do at least have every opportunity to judge the product for yourself. You’ll be able to see, and definitely smell, if there’s something wrong. Secondly, any decent street seller won’t knowingly sell you a dodgy product because they want you, and especially the locals, to come back for more! And thirdly, most vendors only buy what they think they’ll be able to sell on a daily basis, otherwise, they’re just throwing their money away!

Pick What You Eat

If you’re really worried about food poisoning and still want to delve into the world of street food, then just be a little more careful with what you pick. A large pot that’s been continuously cooking for God knows how long is more likely to cause a problem. Seafood that’s been sat outside in the baking sun probably isn’t a good idea either.

Meats and seafood stored correctly on ice or vegetables that look pretty fresh are a much safer bet. Some people might even encourage you to eat vegetarian when you travel (though that’s a little extreme). At least the benefit of vegetables is that it’s much easier to tell whether they’re off or not.

Believe it or not, those simple places hidden down a dark alley with plastic chairs and a tarpaulin roof often has some of the best food available. This is especially true for street stalls, all of which tastes way better than anything you’d get in a restaurant!

Bear in mind, these stalls often have sold the same exact item for decades! Recipes will have been passed down through generations until they got it down to a perfect science! You have to wonder how a stall has managed to be in business for so long in the first place. They must know what they’re doing!

Obviously, you have to be realistic, they won’t hit the standards of a 5-star restaurant, but what do you expect from street food? Quick, simple and delicious, that’s the name of the game.

In Conclusion – What’s the Difference?

Really, is there such a big difference? We automatically assume that fresh food prepared on the street is somehow less safe than being prepared in a restaurant, but are you sure about that?

When’s the last time you stood in the restaurant’s kitchen and watched them carefully prepare your meal? Exactly. You have no idea what they’re doing back there, how they’re preparing your meal and what kind of ingredients they’re doing it with. Yet you’ll happily sit down and cluelessly eat whatever they put in front of you. At least on the street, you have absolute clarity with all of that.

In the end, it’s exactly the same. Some restaurants are pristine and work to the highest standards, some are fucking disgusting. Street food stalls are the same, but at least you’ll be able to see that for yourself. So if you’re worrying whether street food is safe or not, hopefully, this has put things into a better perspective. 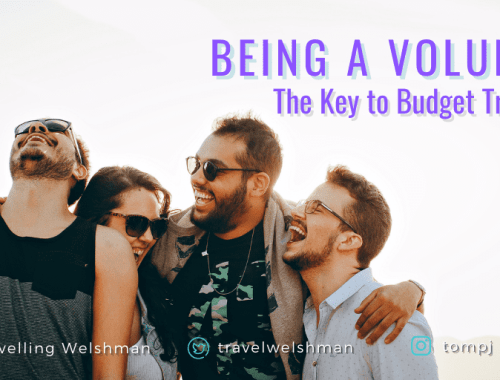 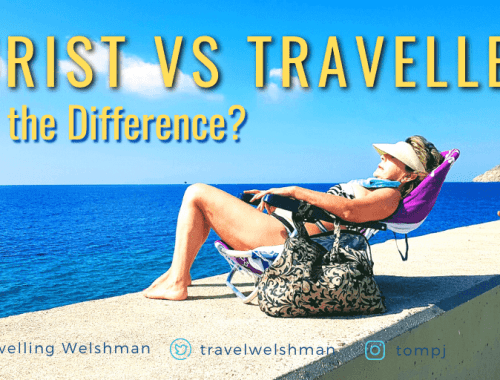