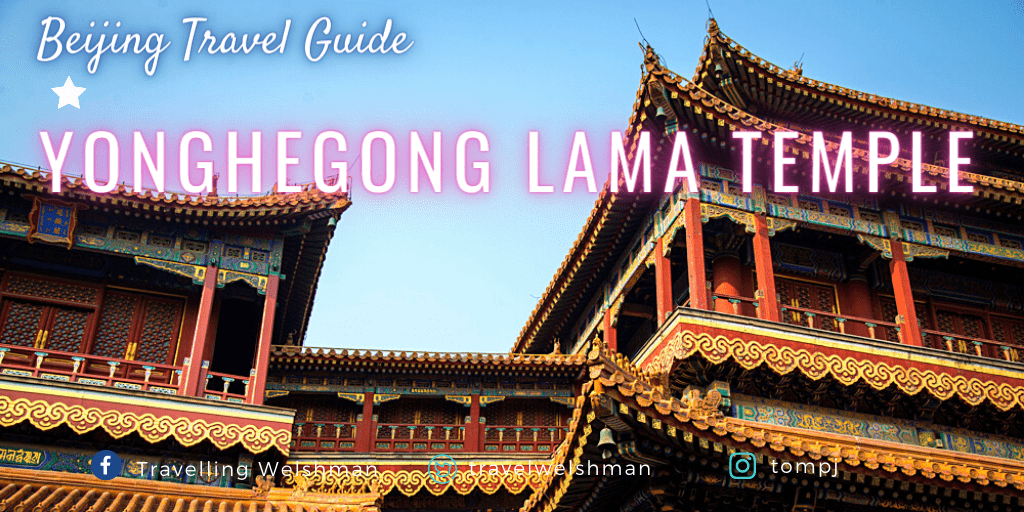 Nestled in the heart of the city in between the bright lights and chaotic streets of central Beijing, you’ll find the peaceful oasis of spirituality known by many names. To some it’s marvellously named the Harmony and Peace Palace Lamasery, but what most know as the Yonghegong Lama Temple. This stands as the largest and most perfectly preserved lamasery in China, still functioning to this day, as the monks walking the grounds would support.

The stunning grounds of Yonghegong Temple, also known as the Yonghe Lamasery or, more popularly, the Lama Temple, is the largest Tibetan Buddhist temple in the country. Not only that but it is also a working monastery that houses faithful monks, or Lamas, who frequently roam between the many halls.

The temple has stood in the centre of the city since 1694 when it was first built as the residence of Emperor Yongzheng of the Qing Dynasty during his princely youth. By 1744, the grandiose palace was turned into a humble lamasery and became the national centre of Lama administration.

As the Lama Temple is closely nestled within the centre of the city, the easiest way to get there is by subway. First head to Yonghegong Lama Temple on Line 2 or 5 and get out at exit C. From there you’ll spot the temple’s exterior red walls which you can follow towards the entrance.

The layout of Yonghegong temple is pretty simple. From the entrance of the temple, the courtyard leads from gates to spectacular halls. Some of the halls are even home to a couple of world records! So in that case, let me guide you through everything there is to see at Yonghegong.

From the entrance gates, you’ll begin your first steps along the long route northward along the arrow-straight imperial carriageway which leads to the temple courtyards. You’ll be walking in the footsteps of emperors and empresses from the Qing Dynasty, although such royalty would never have to waste energy by needless stepping. Rather, the paving stones are worn smooth by centuries of carriages guiding the rulers towards the courtyards. This is the first of many emperor themes.

As you reach the end of the carriageway, you’ll be met by the beautifully designed Zhaotai Gate which marks the entrance into the courtyards and stands as the original outer wall of Yonghegong temple. You’ll be able to consider yourself royalty as the gate was solely used by emperors.

Passing through the mighty gates, you’ll enter the second courtyard. As you enter you’re greeted by the sight of locals praying in front of a cloud of burning incense before Yonghe Gate, the original entrance to the Yonghegong Temple. These days the gate is known as the Hall of the Heavenly Kings, taking its name from the monuments of four kings that decorate the inner walls of the palace.

Highlights to see, How to get there, where to stay, what to eat.

As you keep moving onward you’ll arrive at the main palace within the temple grounds; Yonghe Hall. Much like every other hall, the site also known as the Hall of Harmony and Peace houses several spectacular representations of Buddha. Three of these bronze figures are dedications to a unique period of time; past, present and the future.

Further up the temple complex is yet another one of the most significant sites, Yongyou Hall. Contnuining with the royal theme, this building was used as the home of the Emperor before he was throned. The hall also became the final resting plae for the very same Emperor at his time of death.

These days, the hall holds yet more dedications to Buddha, this time with 3 figures each representing their unique speciality; Longevity Buddha, Medicine Buddha and Wisdom Buddha.

Just north of Yongyou Hall is one of the most significant sites to the monks that inhabit Yonghegong temple; Falun Hall. Much like every other structure, it also has a spectacular alternative name; Hall of the Wheel of the Law. Each hall also shares a very similar design which not only uses classic Chinese architecture but also has a heavy Tibetan influence. And what was such an impressive structure used for? Only to house the Emperor’s many wives.

These days the hall is dedicated to more spiritual purposes as a site for Buddhist prayers and scripture reading. At the centre, you’ll find the alter along with sacrificial offerings before a large statue dedicated to Tsong Kha-pa, the founder of Lamaism. Surrounding the altar at all sides are 500 strategically placed Arhats which are used by the lamas to perform their Buddhist rituals and a place to read their scriptures.

Last but certainly not least is easily the most impressive and awe-inspiring structure of them all! Wanfu Pavilion, or The Pavilion of Ten Thousand Happiness, is also the tallest building throughout the temple, and with good reason. Inside is a 26-meter-tall statue of Buddha that is so tall that it had to be placed into an enormous hole in the middle of the hall! This unbelievable awe-inspiring figure was actually carved out of a single white sandalwood tree trunk! Little wonder this statue once held a Guinness world record.

Walk through the grounds of spiritually significant architecture dedicated personal sacrifice to the heavens: The Temple of Heaven

A rare tranquillity and utmost spirituality around the grounds of Yonghegong Lama Temple is truly what makes this place so appealing. Compared to the chaotic madness of Beijing’s 100mph street life, nestles one of the most significant religious grounds in China. As you walk around the northward courtyards you’ll wander through endless clouds of earthy incense pervading into the air and the monks to which the temple holds such an intense significance. You’ll see prayers wheels laid out with equal numbers of dedicated spiritualists and curious tourists laying their prayer as it spins. This undoubtedly qualifies to become one of Beijing’s best highlights. 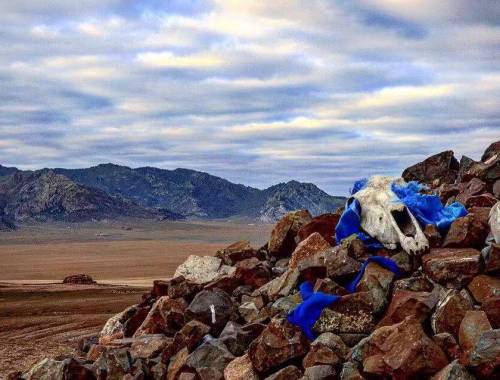 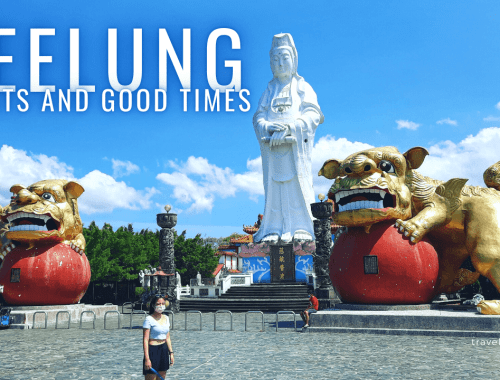 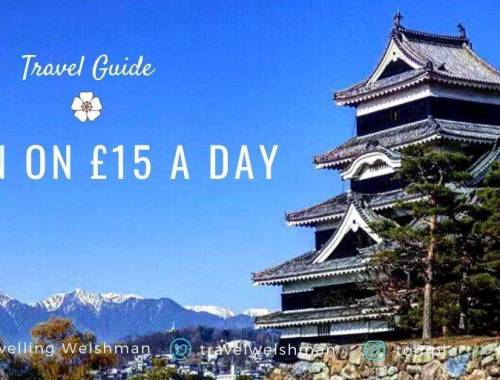 The Ultimate Travel Plan: Japan on £15 a Day