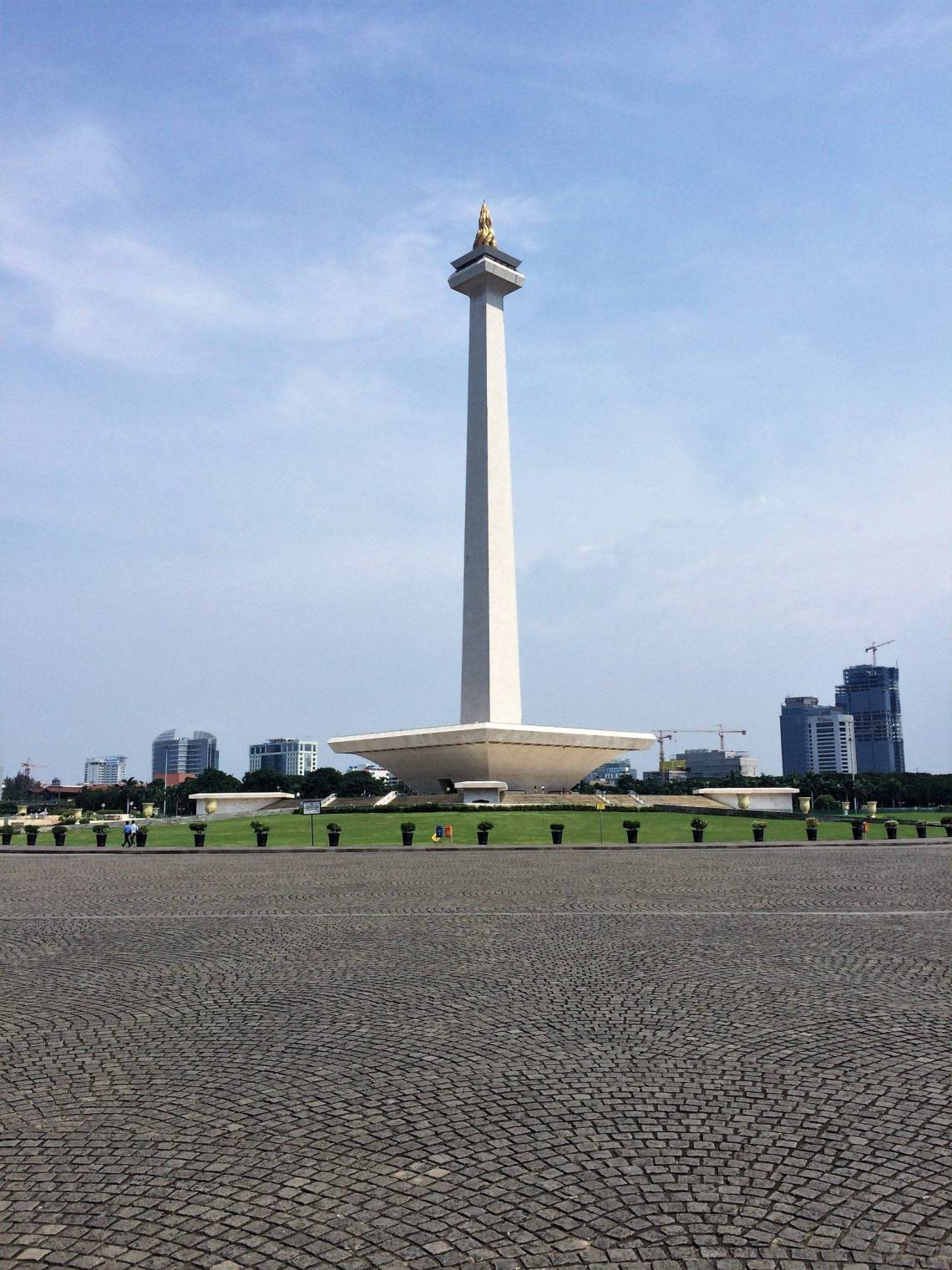 The bus slowly rolled through the hills towards Jakarta from Cianjur, where it had reached night as I was dropped off on the outskirts of the capital. Jakarta would be my last stop, an enormous capital; population 40 million. I already have a strong bias against metropolitan cities, which wasn’t changed much here.

I took the very efficient city bus into the capital with a hostels address in hand, just needed to get there. There was some confusion in where exactly where I was going, but eventually I bumbled my way through a series of buses close to the hostel. Now all I had to do was walk 15 minutes or so to find it, sleep, job done. An 1 1/2  hours later after walking around the perimeter of the hostel approximately 5 times, not being able to find it within a building complex. I entered drenched, exhausted, and thanking the lord that this was a booth hostel, those with a pull-down visor and total privacy. Perfect.

The problem with an enormous city like Jakarta, all the sites worth seeing are spread out over huge distances, making visiting 3 attractions an agonisingly long day out. That trip included the National Monument (MONAS) which was quite spectacular. It was initially incredibly intimidating. The entire front appeared to be an army barracks, with small tanks, copious amounts of barbed wire and on hand officers. However, this enormous almost featureless site except for the enormous pillar, providing a peaceful oasis in the chaos which is Jakarta.

The trip also included a look at the Maritime Museum up at the docks in the north of the city. For a measly 10,000 rupiah I though it worth a look, and it at least provided me with some view of Jakarta’s skyline. I was also quickly approached by a “helpful” guide. Oh, how keen he was, leading me through an additional close-by museum for free. He briskly led me through the museum, too quick to actually absorb anything I was seeing or he was telling me. He’d repeatedly remind me.

“good photo yes? You take picture” to anything and everything he saw. Eventually came the heavily hinted tip which I’d already anticipated. I gave him 20,000 which I though fair, he didn’t.

Other visits included the national museum close-by to the national monument, walking around the outskirts of the monstrously huge Istiqlal Mosque, and swinging by and old Dutch colonial bridge.

Apart from that, not much else was done. Except for eventual forced drinking. Originally, I thought I had 3 days in Jakarta. After checking my ticket, I find its actually 5 days. Sometimes you get to a hostel and you’re all friendly and talkative, other times you just need some alone time to recuperate. For the first 4 days, I didn’t talk to anyone, except for having a game of tumbling monkeys with a par of very attractive German girls.

On the last night I still had beers left over, which couldn’t go to waste. Eventually a group gathered consisting of couple of Germans, a flamboyantly gay Malaysian, a pair of Irishmen (which obviously I quickly befriended) and other miscellaneous nationalities. The casual drinking soon turned into a suggestion of a night out. I was flying the next day, I couldn’t. I hadn’t done anything social in my time in Jakarta, it seemed a shame to miss out, so I gave into temptation. That night, a United Nations battalion of pasty white tourists shuffled into a bustling local nightclub by our hostel guides through the hordes of fascinated locals.

Clearly, that was a stupid decision, having arrived back at 3am and having to leave the hostel at 7am. I left without any sleep, wheezing of exhaustion as I lazily shuffled my way for half an hour deeper into the maze that is Jakarta. Eventually I found a bus station marked on my map, and took an all too welcome rest. An hour or so later I realised no buses for the airport had turned up, hardly any buses actually, so I had to be in the wrong place. With a flight to catch, panic was on. On que a helpful local asked where I was going

“no no not here, there” as he pointed down the street to the correct station which I caught the right one within 2 minutes.

That would be my very last experience of Indonesia which summed up the utter chaotic life yet constant generosity. After 2 long months I would finally be entering my third country on my travels for an incredibly brief visit, Singapore. 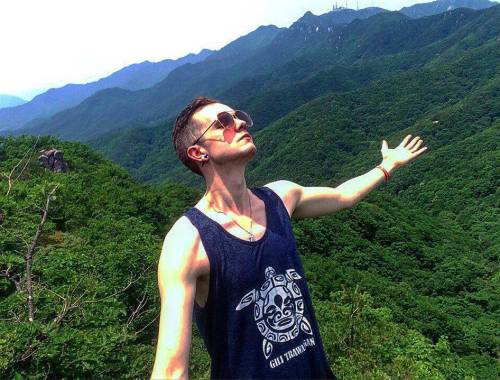 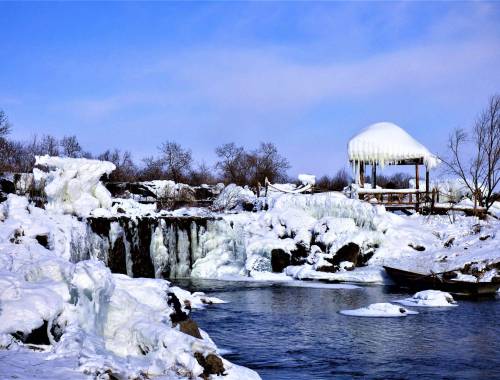