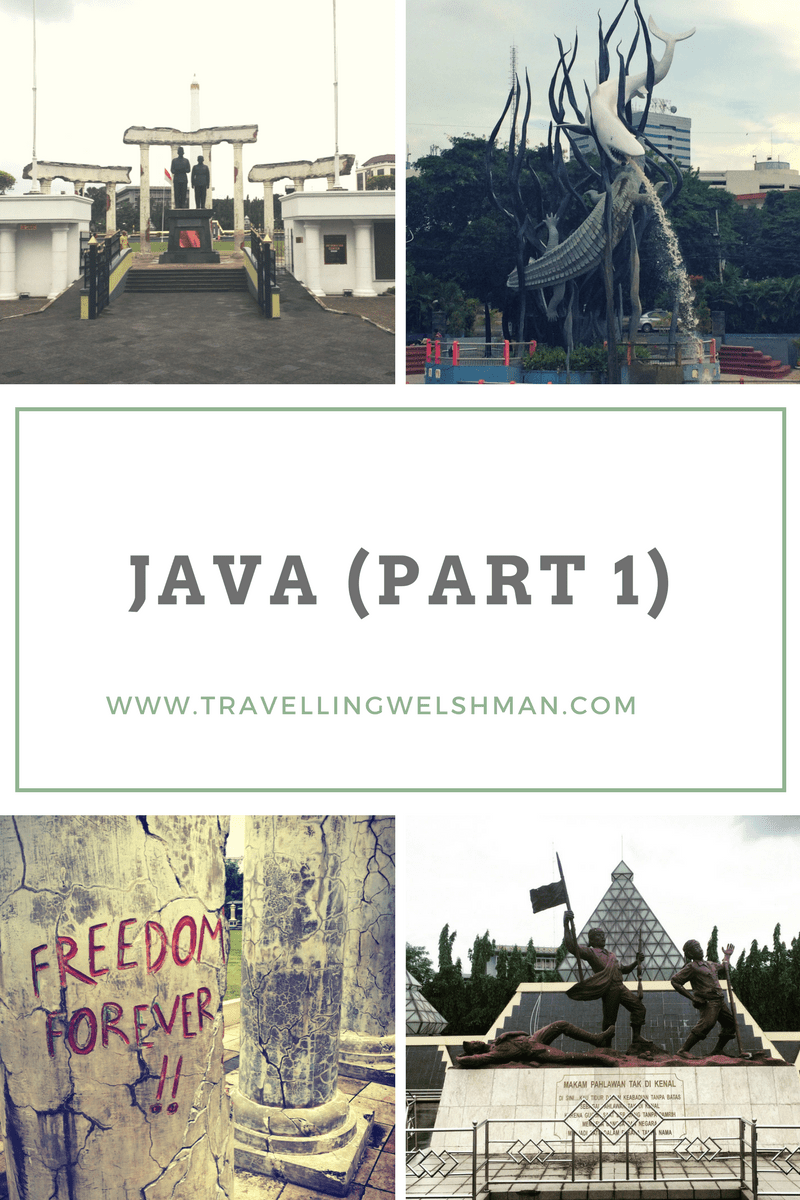 Java would be completely different to the rest of my trip. Rather than being strictly a backpacking trip, it would be spent volunteering. An entire month was spent on the island volunteering across the country, exceeding all expectations.

I happily left Kuta arriving at Ubung bus station in my bargain Uber. My plan? Didn’t have one. Didn’t know where I was headed next, I only knew I needed to get to Java, fast. Turns out the visa ballache put me behind schedule. I needed to be in Klaten (in central Java) by the 2nd of February, over 400 miles away from where I was on January 30th. From research, the best option seemed to be to travel by bus to the port, stay the night, then take the ferry and a bus to Surabaya, another night and THEN take a train to Klaten. This would cut it very fine.

Remember, just go with the flow. I was first offered an option by my Uber driver, saying the minibus in front was going to the port, for 100,000 rupiah (double what I’d seen) so I politely declined, confident I’d find a better deal. Walking into the station I was soon approached by two young vendors

“Hello my friend, where you going?”

“Where in Java?” I pushed my luck.

“What about Surabaya?” which would just be a short train ride away from Klaten.

“Yes yes we go Surabaya” All well and good, but how much?

I befriended a 30 or so year old Indonesian guy who quickly took a shine to me being incredibly friendly as we both waited the 3 hours for departure. I befriended him instantly, safely the coolest, funniest guy I met in Bali. He happened to be with me all the way to my arrival at my hostel. A man who was ex-military, arriving home with a bullet wound from his tour of Lebanon, where he then became a policeman. Fascinating guy.

The bus was packed and utterly freezing due to the bitter-sweet AC, and my short/vest combination wasn’t helping. All the other passengers were just as friendly as the Rambo I’d met, happily talking in between the various pit-stops, kindly offering cigarettes and snacks they’d bought. The journey was incredibly long, totalling around 18 hours, all the way from Ubung to Gilimanuk, with a short ferry ride included. A final bus ride took us all the way to Surabaya where we would arrive by the early hours of the morning.

I arrived on the outskirts of Surabaya, needing further transport to the city centre. In my exhaustion, a taxi was tempting. There had to be local buses into the city. The problem now was, I didn’t know where in this large metropolitan city of Surabaya I needed to go. All I had was a hostel address, bearing in mind there weren’t many hostels on offer. Luckily my guardian angel Rambo was close by and guided me to the bus I needed to take which he also happened to be on, for 10,000 rupiah.

I stepped off the still moving mini-bus close-by to where the usually incredibly reliable map.me app showing where the hostel was. I sluggishly carried my bags to the target…it wasn’t there. I walked around close-by streets, no sign of it, shit. I was in real trouble; no internet to find another hostel with little battery in an enormous city with no cash on hand. Turn out I’d already walked passed it while looking for it, I found it an hour later.

I was desperate for some sleep, and this hostel was special. Forget your stereotypical bunks, these were cabins. Climb in, shut the visor, and you have complete privacy and a heavenly sleep. Unfortunately, I’d have to wait. I’d arrived 3 hours too early for check-in, I’d have to sit and wait on a god damn bar stool until then. Horrendous start, and a day wasted.

It was the 1st. I had a day to play with, and it would be a shame not to explore the city a little. Another plug for maps.me: it shows all the sight-seeing spots in the area with directions, so I highlighted a few targets. I was immediately annoyed. Close to the hostel was an old military submarine which you could pay to explore inside. At 10,000 rupiah, it was a bargain, however the cashier refused to take my 50,000 note.

“No, too big” and that was the end of that visit.

Along my route I spotted a local cemetery on the map, worth a look and a possibility to rest in the soaring heat. Of course, immediately I got lost and never saw the cemetery. I found myself walking through narrow streets of a local neighbourhood, all its inhabitants absolutely marvelled at the site of a “bwle” white boy tourist walking through their hood. Groups of schoolchildren would giggle as I greeted them in my finest Indonesian. The neighbourhood included a hedge maze of endless repetitive stalls of fish, unidentifiable meats and vegetables in basic wooden shacks with tarpaulin roofing roped into place. Clearly these people had never seen a man of 6ft 4 inches, as the cord and tarpaulin roofing across the makeshift market stood at roughly 6ft, meaning I had to hunch over and repeatedly noose myself on the endless ropes.

Eventually I arrived at the spectacular site of the Heroes Monument. It was a spectacular structure which stood like a beacon in the middle of the mad streets of the city. In the cheaply priced 10,000 rupiah museum inside, I was given a very interesting and harsh history lesson. This whole site was a monument not only to World War II which Indonesia very much had a part in, but one to remember the struggle of their country’s independence. The museum illustrated the history of colonization by the Dutch and the invasion of the Japanese during the war. However, I received a lesson, something curiously left out in history class.

Turns out following the war, Indonesia still wasn’t independent, turn out another country “politely” stepped in, offering to “assist” them to run it. That was Britain. We quite forcefully attempted to claim Indonesia for ourselves, to add to the dreaded British Empire. They eventually gained their independence by forcing us out.

There was one last treat. At first it just seemed like some quirky art installation of what appeared to be a shark and a crocodile fighting. I didnt realise the significance at the time, but this symbol is mythology based on Surabaya. According to legend, the shark (“Suro”) fought the crocodile (“boyo”) to see which was the strongest in the land. In the end, they both came to an agreement and set their perimeter; the shark gets the oceans, and the croc got the land.

Sadly, that ended my one-day tour of Surabaya and the East side of Java. Now I would embark on my next adventure, one that I knew absolutely nothing that was ahead of me. It would be my first try at volunteering as I grabbed the train headed for Klaten towards the centre of the island. 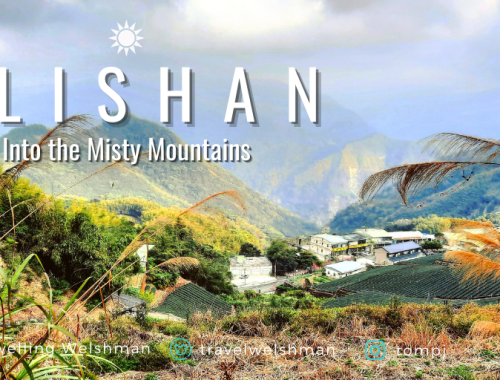 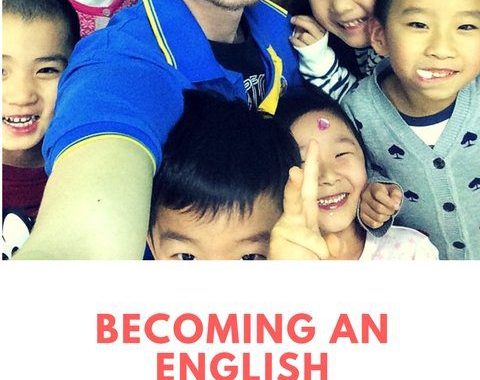 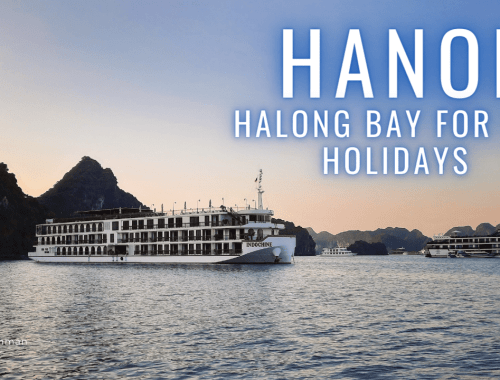 Hanoi: Halong Bay For the Holidays