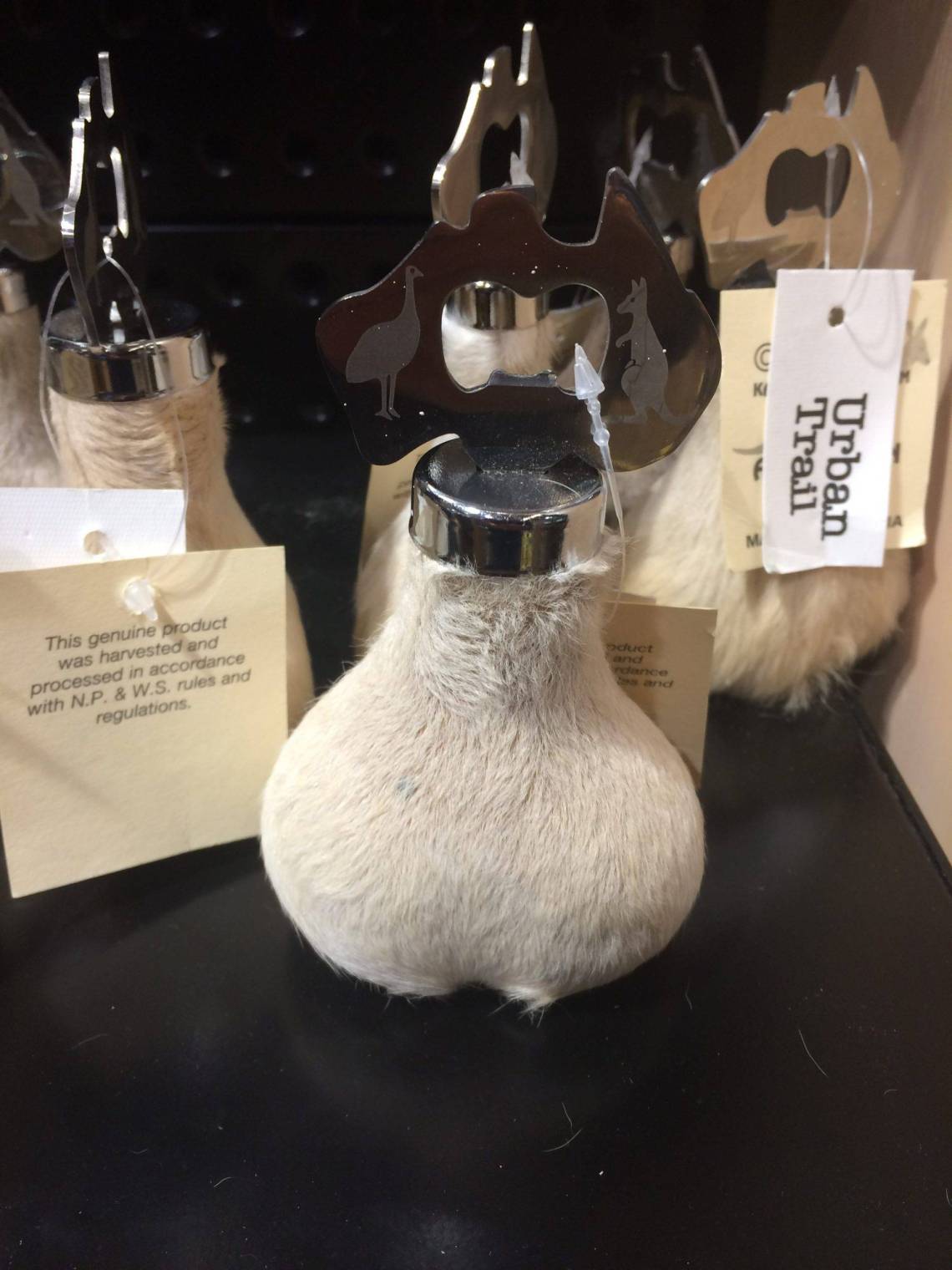 Darwin, the city named after the great man himself, Charles. I had high expectations of the town which I was quickly informed should be lowered.

I hadn’t done much research as what was to do in Darwin. The reason I was there was to catch a flight, but seeing as I had 3 days to play with I had to find something to do. Going on Hostelworld (www.hostelworld.com) I found the cheapest hostel, which just happened to be over the road from where I was dropped off. I was welcomed by screaming aborigionals outside the front door, dropped my bags and went straight to sleep, ready to start in the morning.

On the balcony I met a Scottish guy who’d been in Darwin a couple of months working, so I thought he was the perfect guy to ask what there was to see and do in Darwin.

Not a promising start, so I asked a few others at the hostel

Things wernt looking too promising. However I took their advice. I sat on the rooftop bar and drank with the other patrons of the hostel, endulging in some intense rounds of crab racing surrounded by even more screaming aborigionals. My crabs seemed to know there was free booze on the line as they didn’t start to move until the other crabs had won. Regardless by using my charm I managed to convince a couple of people to gift me their prizes, which were drinks vouchers which included a free jug of beer, and the Belgian guy I befriended a voucher for the club we’d be visiting, ensuring we had a cheap night.

We arrived in the club to find the barmaids all wearing the same outfit, neon orange bikini tops, I could see why this place was so popular. Just to emphasise how expensive Australian booze really is, the Belgian used his $30 voucher for the club for us to have some drinks, which were 2 vodka mixers and 2 shots…$30. If the barmaids wernt enough entertainment, we were treated to a beauty competition. The finest in international beuties were paraded infront of us for our drunken judgement, i.e. there were no loser. I happened to catch the santa hat thrown by my personal favourite, which for some reason was still in my possession all the way through to Indonesia.

The second day I made my way to the harbour, which was more of a symbolic activity than anything. I had been to the deep south of Australia, visiting the penguins on the oceans of Melbourne. I had followed the sea all the way up the east coast to the North Eastern tip in Cairns. I had been to the red centre of Alice Springs. And now here I was at the northern tip of Australia, back at the ocean, where my journey would end.

I was teased at the prospect of visiting the oil tunnels of Darwin, which were a significant part of the Second World War. Being a bit of a war buff, particularly as a child, I was excited by the prospect. It was closed. I did get to stand at the viewpoint, somewhere during WWII that the people of Darwin would stand to observe the port, and inspect the damage done by the Japanese. Things like that in particular send a shiver down my spine. Being somewhere where you know played a huge significance once upon a time, that you’re standing where people involved and effected by the war once stood.

At that point, the heat had got the better of me, as I could feel my weight deplete in sweat. I made my way back to the hostel where I stayed until my flight. Which brought a quite restrained end to an otherwise thrilling 5 week journey of Australia. Next stop, in my next country, Bali, Indonesia. 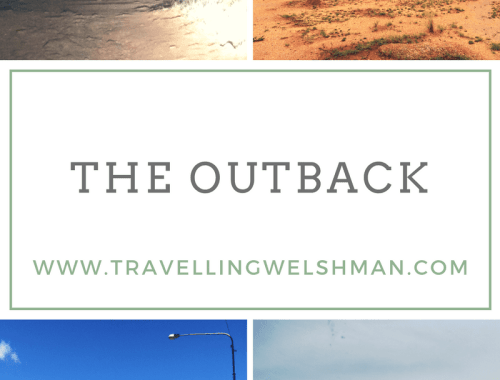 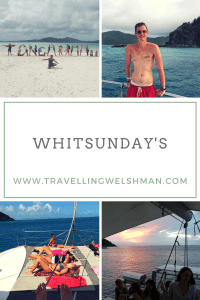 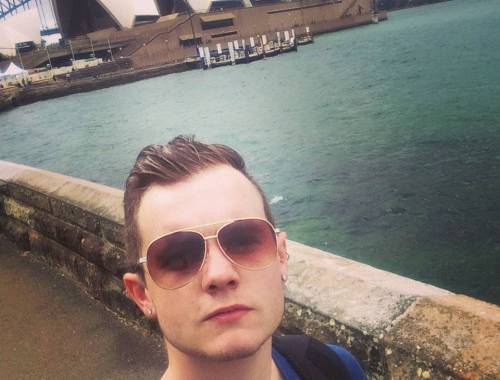