As the Chinese national hero Mao Zedong once said, “He who has never been to the Great Wall is not a true man”. It speaks volumes that of the 7 wonders of the World, this is the most well-known of them all. A feat of incredible human engineering demonstrating the sheer power of a nation and culture that has given us so much. An attraction that is known worldwide, and considered a huge tick off the bucket list. A true talisman of China.

Throughout its vast expanses across the northern end of China, there are multiple opportunities to visit different sections of the wall, all of which being a completely different experience. Each have varying levels of authenticity, restoration, ease of getting there and general number of crowds.

For this article, we are concerned with the section of the wall closest to Beijing at Badaling. This became the very first section of the wall open to tourists in the 70s. Since then it has gathered insane popularity, by far become the most visited spot. This has resulting in extensive restoration to service the needs of countless tourists. This particular section stretches about 7km across the incredible mountain ranges.

As a result, this section of the wall has become of the most convenient for travellers with significant development in the form of hotels, big name fast-food chains before the entrance and even a cable car. Naturally there are a number of vendors flogging identical souvenirs and some unusual treats in-between such as camel rides. It starts getting absurd when some of the other non-wall attractions include a roller coaster and even a cinema.

Some might have heard or seen footage of what is known as the “Bear Park”, supposedly along the wall at some point. I’m unaware if its still running, and hopefully its not. The bears are in incredibly poor conditions and frankly its cruel and heart-breaking to see. Multiple bears are shoved into a small concrete pit for tourists to throw in treats, disgraceful.

Even the transport is incredibly convenient, with a number of options available from the centre of Beijing all the way to the wall. There’s even a specially-built roadway to take you direct from the city to Badaling.

In my opinion the best option is to go half-way by subway and the rest by train. First, take the subway to Huoying Station (Line 8 or 13 Exit G4). From here Huangtudian Railway Station is only 100 meters or so down the road, where the train will take you directly to Badaling for 7CNY.

There’s actually an alternative, with a terrible reputation. That’s the unofficial minibuses. As you leave Huoying subway station, there is a group of women whose ears prick up as they see approaching tourists and a fire is lit under their arse to mob you. They pounce upon you, offering to take you on a round-trip to the wall. All the while trying to convince you the next train is hours away and too expensive in order to get your business.

Some of these are genuine but are extortionately expensive. Even hard bargaining will only bring the price down to about 100CNY. One time on I was quoted 500RMB. The worse scam comes when these mini-buses take you on a ride, taking unexpected stops and hidden extras to pay.

Whichever you chose, almost immediately after entering the valleys of the mountain ranges you’ll be teased with glimpses of the wall, some of which nothing more than crumbling stones.

Prices will vary by season, as with every other Chinese attraction: April-November 45 CNY, November to April 40 CNY.

For those hoping to avoid the turmoil of the ascent, the option of cable car is available: 40 CNY single way, 60 CNY round-trip. For more information on the cable car, check here.

Here, you’ll be walking in the footsteps of historical figures from both the ancient and near past. The wall has attracted a variety of visitors over the year, including over 300 state leaders from across the world. Some of the most notable names include Nixon, Thatcher and even the Queen of England.

The section of this wall at Badaling was originally built in 1504 during the Ming Dynasty, however any resemblance of that time would have been lost due to the heavy restoration. Without doubt this section of the wall has received the most restoration.

This section of the wall was built in a very strategic position with watchtowers scattered throughout the hilltops. Due to its proximity to the capital it provided vital protection to the city along with the Juyongguan section of the wall behind it offering further cover. Its why Badaling is known as “the Key to the North Gate of Beijing city”.

The level of restoration means that the Wall is made as convenient as possible to tackle while attempting not to ruin its authenticity. The length of the wall is paved with granite slabs, as well as being fitted with handrails on either side. This does slightly take the shine off the moment seeing this ancient piece of architecture vandalised with tourist convenience. Same could be said about the CCTV cameras; the unwelcome addition to the watchtowers. Saying that, the handrails do become incredibly valuable once tackling the higher steeps.

For those a little more adventurous, there are alternative pathways available, namely on the sides of the wall. Some are paved pathways where others are worn dirt tracks.

From the entrance at Badaling you’ll have 2 basic choices, which way do you go; left or right. More accurately, do you head south or east respectively.

This side is arguably the best option available. It provides some of the best views, not only of the ascending wall and all its outward spreading fingers, it also the best possible view of the entire mountain range from miles around. The further you progress along the wall reveals the extent to which it stretches in seemingly every direction at it snakes over the mountains.

However, this route definitely has the harshest inclines, so be ready to work those hamstrings! There are some truly beautiful examples of the ascending wall up the hills with a strategically placed watchtower at each little peak. From there you have some spectacular panoramic views of the area, the same as the ancient guards had many centuries ago..

On certain points along the wall there are specially built viewpoints for tourists to have a spot to soak it all in, take the obligatory photographs and be in general awe.

The fact this is the cable care goes shows you why it’s the most popular. Therefore, this will undoubtedly be the busiest section of the entire length of the wall. The entire section of Badaling renowned for easily being the busiest. Somehow seeing groups of tourists wearing identical orange neon shirts and countless amounts of OAPs having a stroke along the numerous steep stairs will take a bit of a shine off your experience. They’ll also stand out terribly on your best photography attempts.

As unauthentic as the cable car might be, it does provide one hell of a view. Not only are the old-fashioned hike and the new-age cable car available as options for travelling upward, but there’s also a comically slow-roller coaster.

As it’s the quietest side of Badaling’s portion of the wall, it would lead you to believe it isn’t as good. Couldn’t be less true. The reasons for it being less popular can be down to reasons such as the cable car travelling in the opposite direction, having more tourist set-ups along the way, and possibly having better views of the region. However, in no way is it better.

Rather than this section having multiple steep inclines and a healthy share of watchtowers, the southern route has more sweeping bends that elegantly curve up the slopes. The wall will lead to a perfect corner which directs you south across the upper ridge of the hills.

The best views inst necessarily of the landscape compared to the Eastern route. This pathway provides a much more fascinating view of the wall itself as you travel along it. The long winding stretches of wall provide a spectacular picture perfect image which is hard to beat.

I’m sure seasoned travellers of the wall would claim that there are better places to experience this national treasure than at Badaling. However its by far the easiest and most convenient to travel, despite loosing a certain degree of authenticity. Regardless, if someone’s China trip is restricted to only visiting Beijing, then it goes without saying that the wall should be visited, and this is the place to do it. 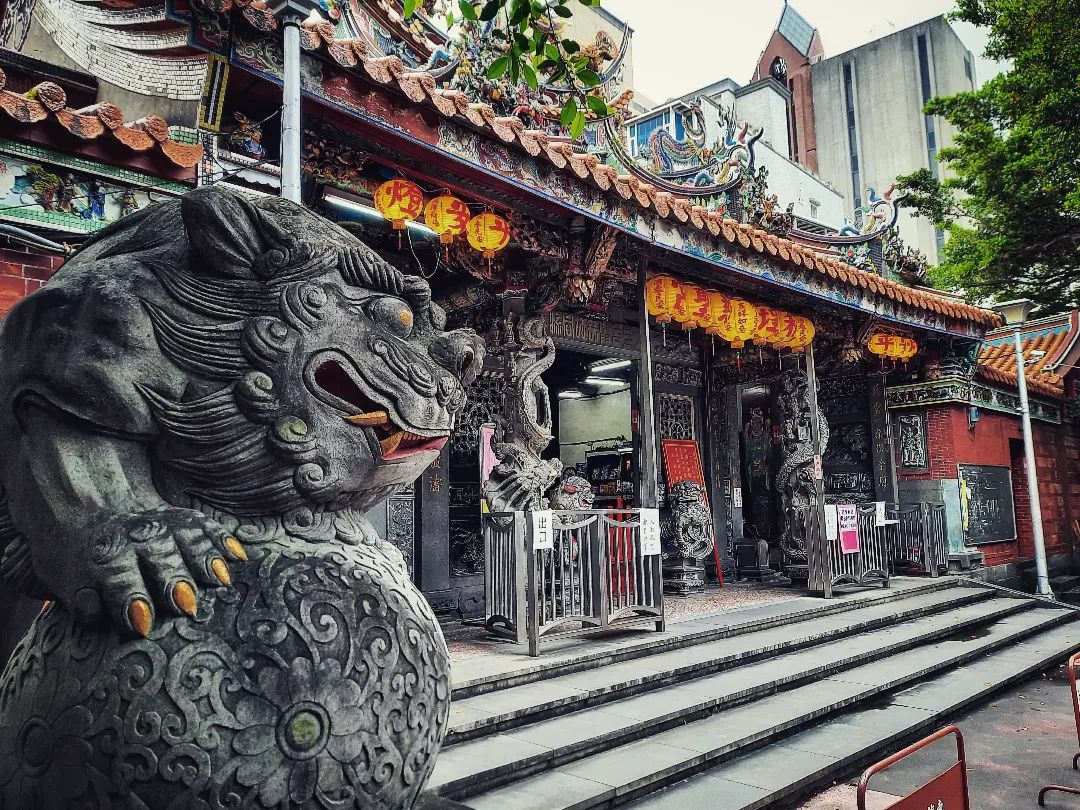