Just like in Byron Bay, I knew pretty much nothing about Surfer’s Paradise, only what the name suggested, and I wasn’t intending on Surfing.

Our plans had changed slightly. Vanessa hadn’t really enjoyed her time at Byron (which after the drama’s of the hostel move and the tepee in the middle of the rainforest I can’t blame her) she had altered her trip a little so that she would miss out Surfer’s Paradise and go on to Brisbane, meaning I’d tackle surfer’s on my own.

One thing was said to me about Surfer’s Paradise by Hattie (The English girl we met in Melbourne and Byron Bay). Where Byron Bay (with no disrespect) is a bit more…rustic, in comparison, Surfer’s is like Miami. I’ve always wanted to go to Miami so I had quite high expectations, and she wasn’t wrong. The enormous skyscrapers directly opposite to the pristine, almost white beaches would make it acceptable for someone to mistake it with Miami.

However, as stunning as the area was, which nobody could argue, it isn’t my sort of destination. Namely because as a tourist, practically the only thing you can do (without spending a good deal of cash) is go to the beach. Which is all very well and good if that’s what you’re into, spending time sunbathing etc, however it’s not something that I look to do on a holiday.

But one shouldn’t get down and sulk over such things; one must find something that they can do. On my first day I took it easy and walked around the town to see the local area, and everywhere I turned I saw the same thing, scooters. Be it petrol or electric ones, they were EVERYWHERE, swarms of them would ride along the seafront, on the walkways, which for me confirmed that I must get on one the next day, and that’s what I did.

Fresh and early I got up and made my way over to rent one for a few hours. This would also be my first time on any sort of scooter so I was also slightly nervous, but as soon as I got on it, I felt right at home. Cruising along the sea front, beeping my horn at every given opportunity to scare and annoy locals, I imagined myself in Miami, despite looking like a complete twat with a bike helmet and a gopro strapped to my chest.

The night market that they held along the seafront at night was also interesting to walk through, most with the usual tat that you don’t need yet still interesting to browse. The only ones that really took my fancy were stalls that gave you opportunities to take pictures with animals. One offered the opportunity to take some with parrots where another had all manner of reptiles stashed in a box. I figured at some point I’d have a not too welcome run-in with several reptiles on my journey anyway so why rush?

As with the last stop, the last night was dedicated to the magic liquid known as goon, shared between mostly British from what I could make out, an Irishman who kindly borrowed me a pair of jeans (as shorts weren’t accepted) and a Dutch guy whom I never found out his name despite meeting him several times after that along the east coast. I simply referred to him as Dutch.

We spent that night being guided through the several clubs of Surfer’s, each with a waiting with a free drink. One or two members of staff of the hostel came with us and to be fair they did a great job taking care of us, even sacrificing his own drink to make sure I had another. “My job is to make sure you guys have a good time while you’re here” what more can you ask? 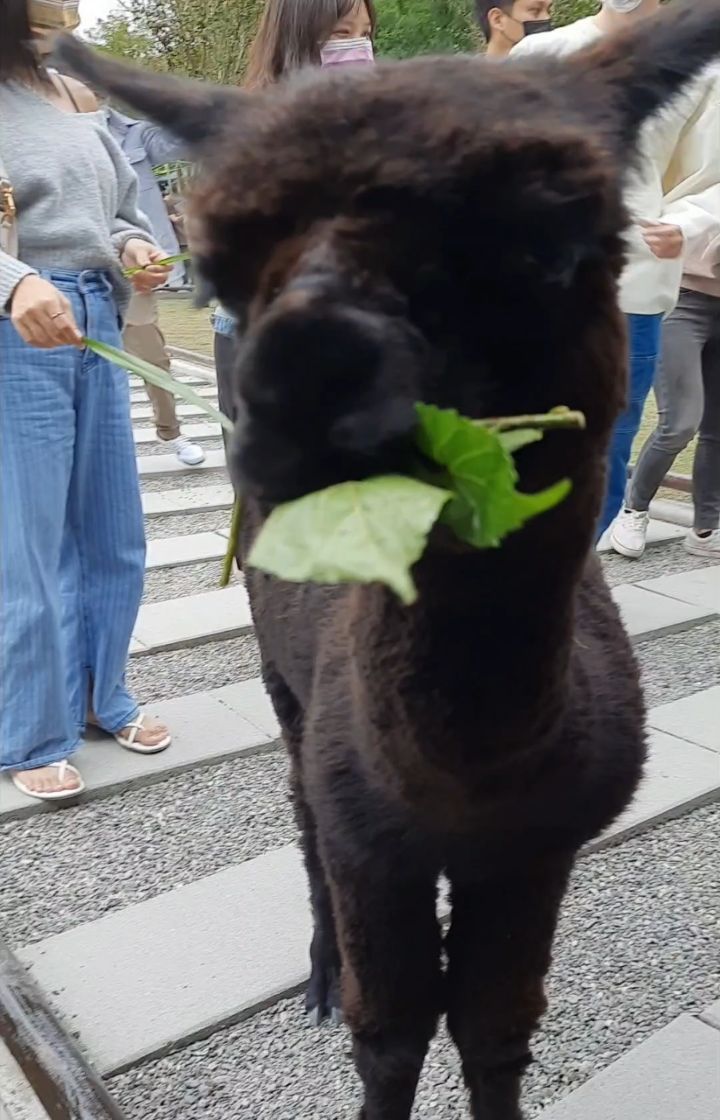 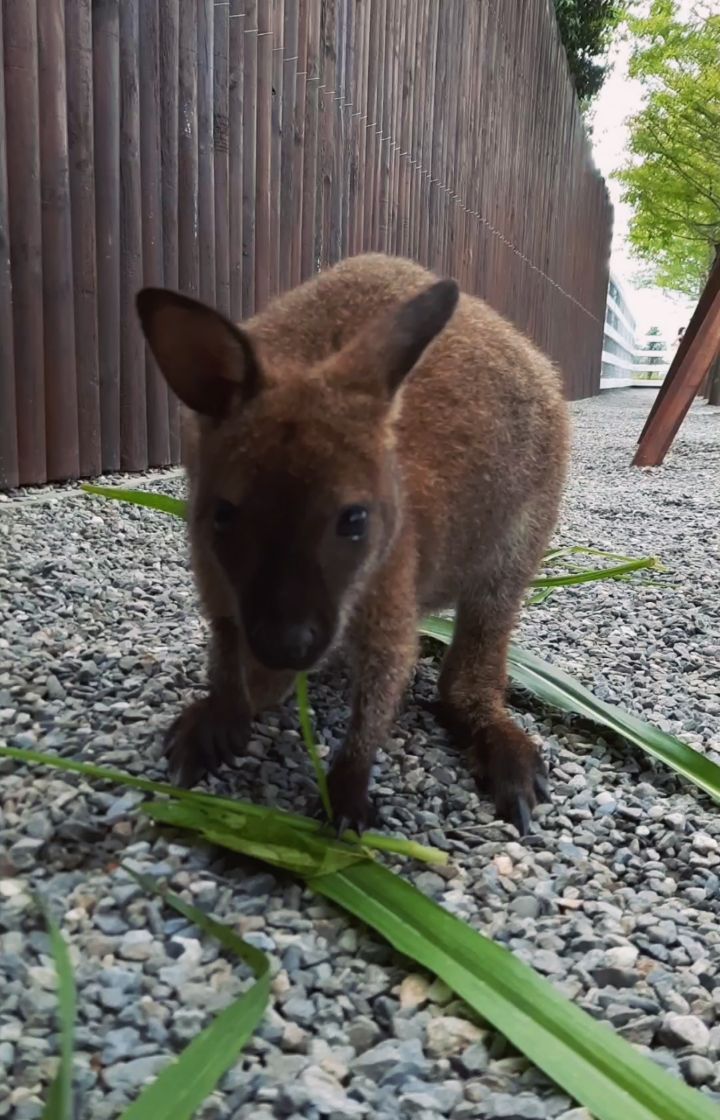 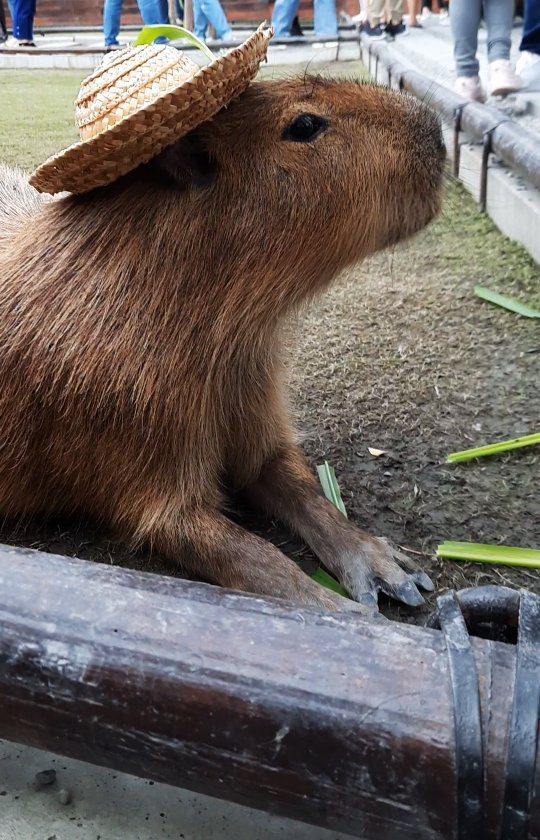 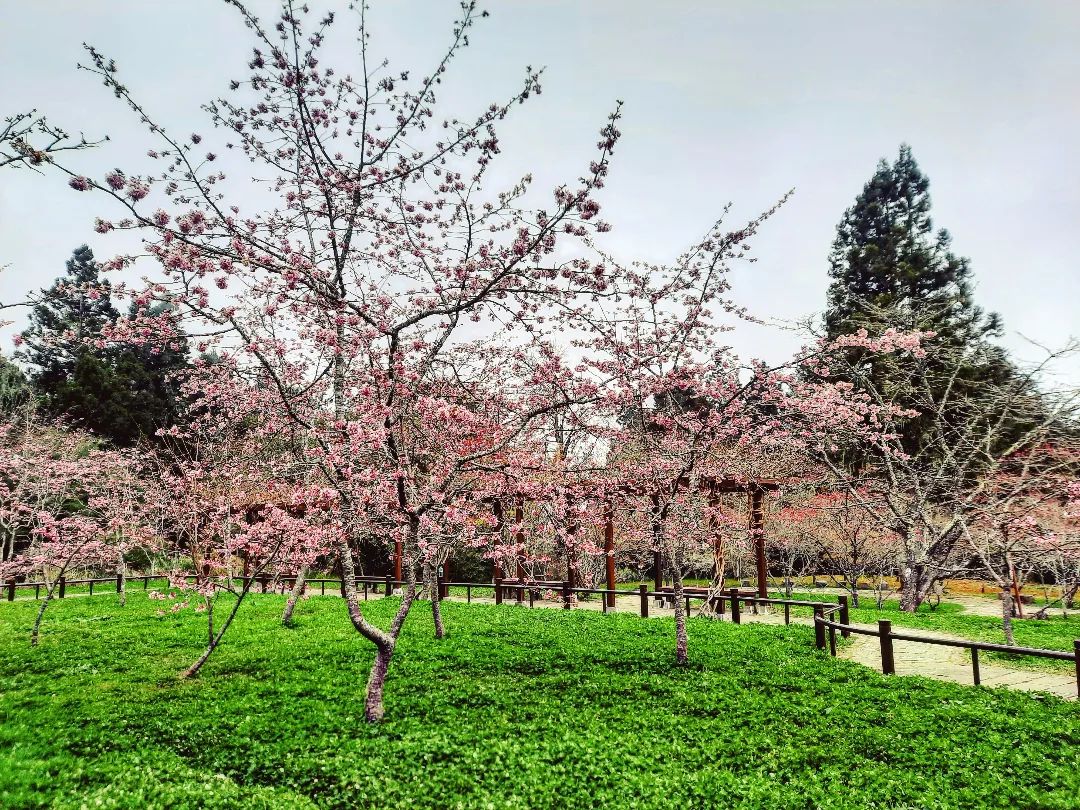