This is a country which seems just so mysterious to me, due mainly to the fact that I knew so little about Indonesia. Much like my mother whom only recently checked a map to see where her son would be travelling to. When looking at potential destinations for my trip, Indonesia stood out, and early on I knew that I’d spend a considerable amount of time there. Originally I planned for it to be the country where I’d end my journey. However travelling in the opposite direction and grabbing a short flight from Australia has created some interesting opportunities.

As shown in the last post, I will be landing in Bali from Darwin (flight less than £40), however I felt that starting my journey in Bali wasn’t suitable. There was so much to see on either side of the island, I felt I needed to be at one end and work my way through the islands. As I intended to travel throughout the rest of Asia, I saw it appropriate first to travel to the furthest point east that I wanted to travel before working myself back West. So I needed to find the furthest point east I wanted to travel, and I found it, in Labuan Bajo, on the island of Flores.

The route is planned out as so:

I decided to fly directly from Bali to Labuan Bajo (as the flights are actually quite extraordinarily cheap, even if you book at the last minute) so my journey can properly start on the island of Flores when I land there on the 2nd of February and I can work my way back towards the island of Java.

So, why start in Labuan Bajo? One reason stood out, Komodo Dragons.  I remember as a child watching Steve Irwin on that exact island visiting them, and thinking what extraordinary creatures they are. As close to a living dinosaur as you can get, I have to go see them! The whole excursion, on first glance, isn’t cheap, which naturally would raise flags for my tight wallet. However this is considered a once in a lifetime trip, and I pay the price, regardless if it’s something I’ve always wanted and would remember forever. Plus these sorts of tours are abundant on the island. From what I understand as soon as you exit the airport in Labuan Bajo, all the different tour companies are lined up for you to pick and choose from. These tours can last from 1 to 3 days, as well as visiting the Komodo National Park, as a bonus they also provide incredible snorkeling opportunities and a chance to visit a beach with all pink sand.

From there I will have to catch a 6 hour ferry ride (which at its most expensive will come to the total of £4) onto the island on West Nusa Tengarra, where admittedly I will be somewhat breezing past the island. I’ve been looking into this trip for close enough a year, reading COUNTLESS travel blogs trying to get some advice on where I should go see, the points of interest. However, I found next to no information at all on this island, it seems that most people by-pass this island, perhaps there really isn’t much to see or do there. Despite this, I feel its against the spirit of travelling somewhat just to skip this island just because I don’t know that much about it. I’ve decided to just drop myself on one side of the island, and I must make my way to the other side by whatever means. This seems potentially more difficult than originally thought, as my trusty friend www.rome2rio.com shows NO form of public transport on the island, no trains, no buses, nothing. All I do know for a fact that there is a road that leads all the way from the East to the West points. It might show a great deal of arrogance thinking I will be able to get any form of transport, but I believe this won’t be the first and without a doubt won’t be the last time I find myself in a similar situation. It’s simple a question of how I deal with the problem once it has arisen.

The target then i’ll be island hopping firstly to Lombok, from there on grabbing a ferry to the Gili Islands before heading back to where I originally landed, Bali. From there I’ll be heading on to Java by the beginning on February, where new opportunities are unlocked. Therefore I will have almost an entire month to travel through 5 islands in total. The best point is, once I’ve landed in Lubuan Bajo, that month is to be spend as I see fit. There are no set dates over that month, thus if I want to spend a couple more days somewhere, or to move on, I have that freedom to do so.

As I have written about the wonders of volunteering for free accommodation all across the globe, admittedly, from Cairns all the way up to Java, I had no luck in getting any. However, the island of Java holds countless opportunities for travelers such as myself, and here is where I found my first, and not my last! One opportunity that’s vast in choice all across the vast island is for volunteers to help teach English to local school children. Simply to converse with the students, help them improve their conversational English. Literally the ONLY requirement for volunteering in these schools is the ability to speak fluent English, which luckily enough I can, so I’ve taken advantage of this opportunity. Twice in fact!

I contacted upwards to 20 different schools (which suited me) across the island, and more than half of those replied positively! In the end, I have arranged to volunteer at two different schools on the island of Java, more specifically in the towns Klaten (Central) on the 3rd of February and more rural Cianjur (West) on the 13th of February, both of which lasting a week (5 days of “work”, 2 days off). These are the only set dates I have following my flight to Lubuan Bajo, and these are arrangements that cannot be missed. I am in contact with two individuals arranging my arrival, where I will be provided accommodation as well as food, just for a few hours of my time a day to talk to some children, easy!

From Cianjur I travel onward to Jakarta, where I have given myself a few days to see the sights. As well as that, from what I’ve read, Jakarta is one incredibly hectic city, and shouldn’t be in a rush in that city. From I travel onward catching my £20 flight to my 3rd country, Singapore after spending a total of 6 weeks in Indonesia. 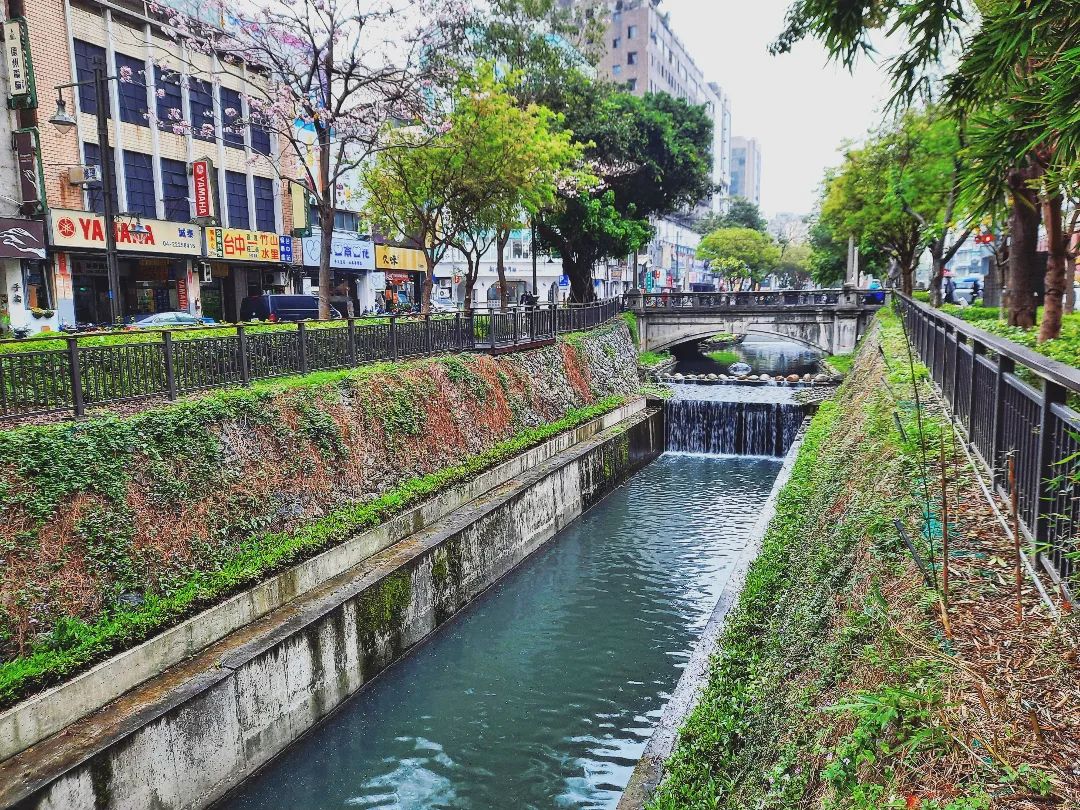 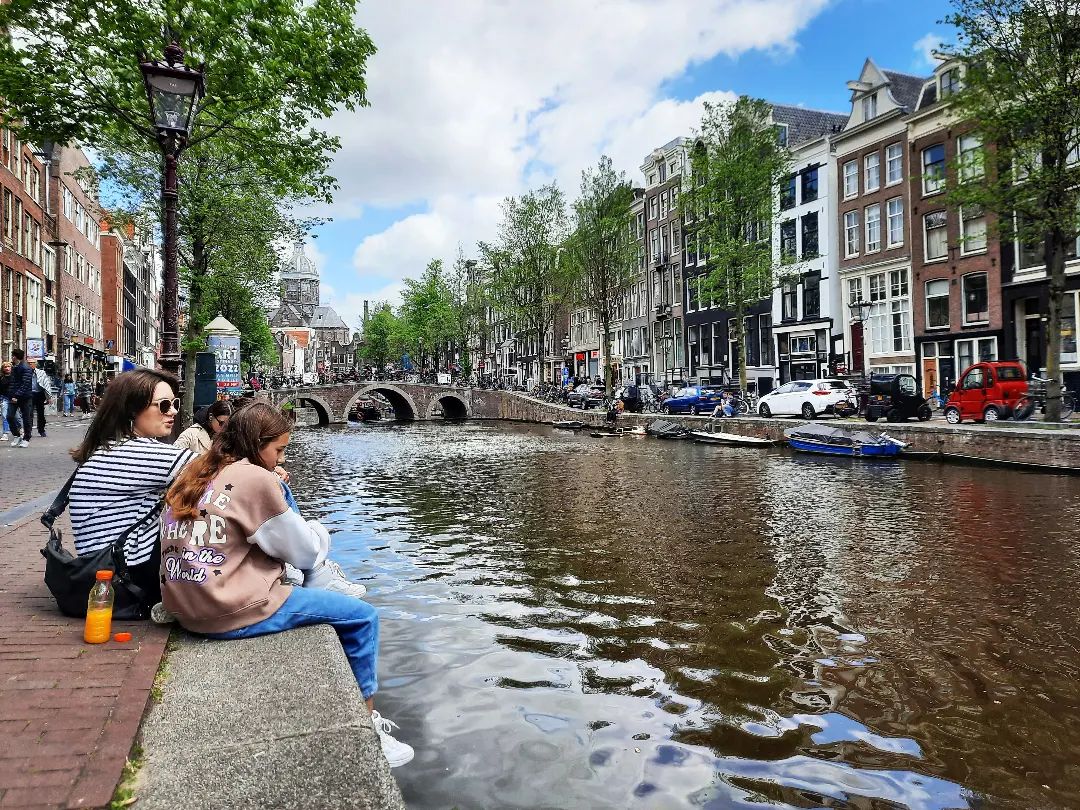 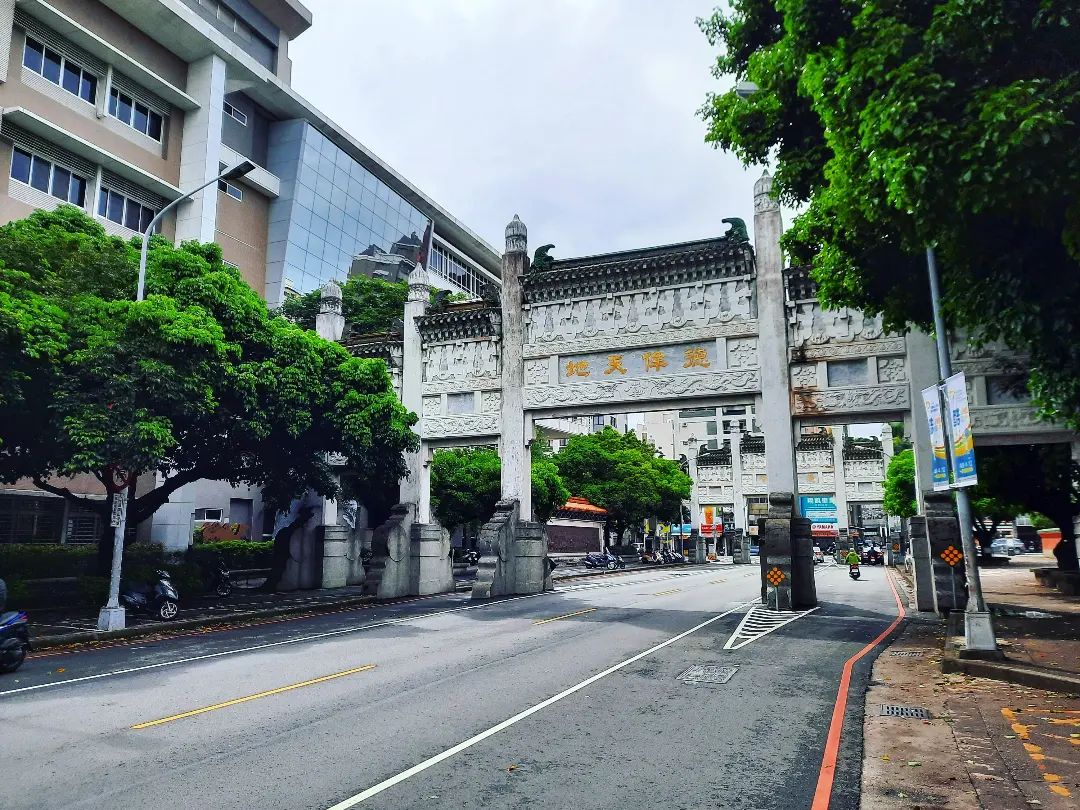 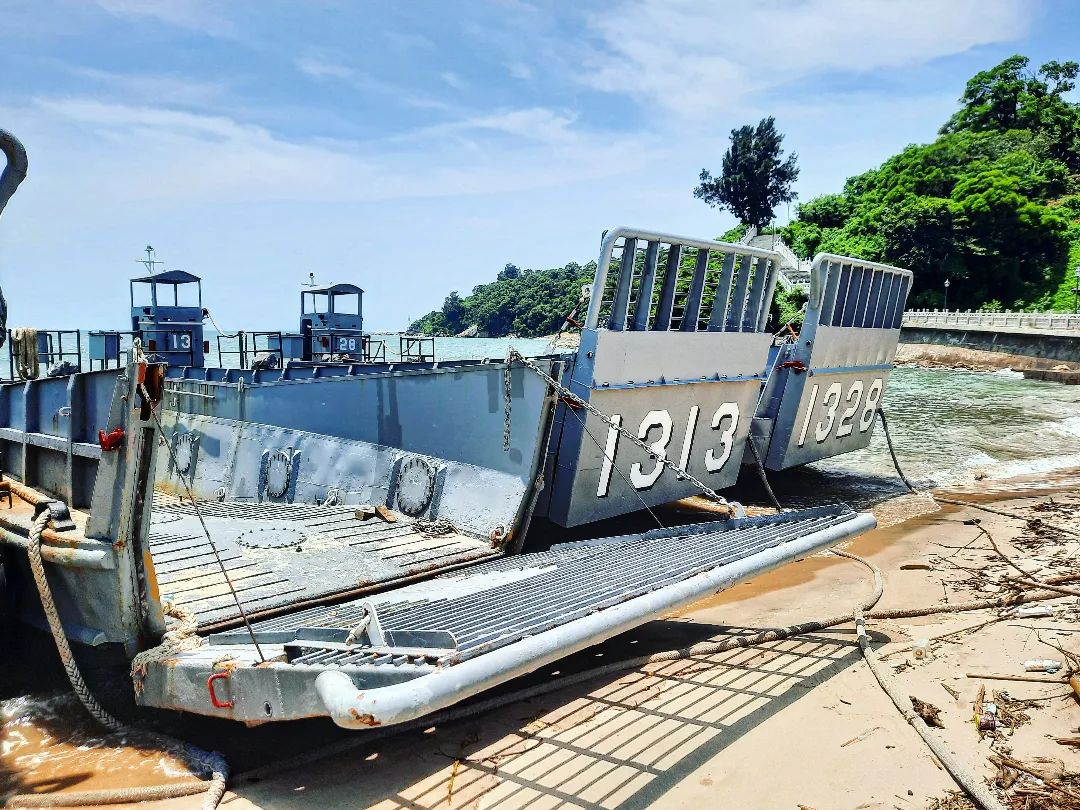